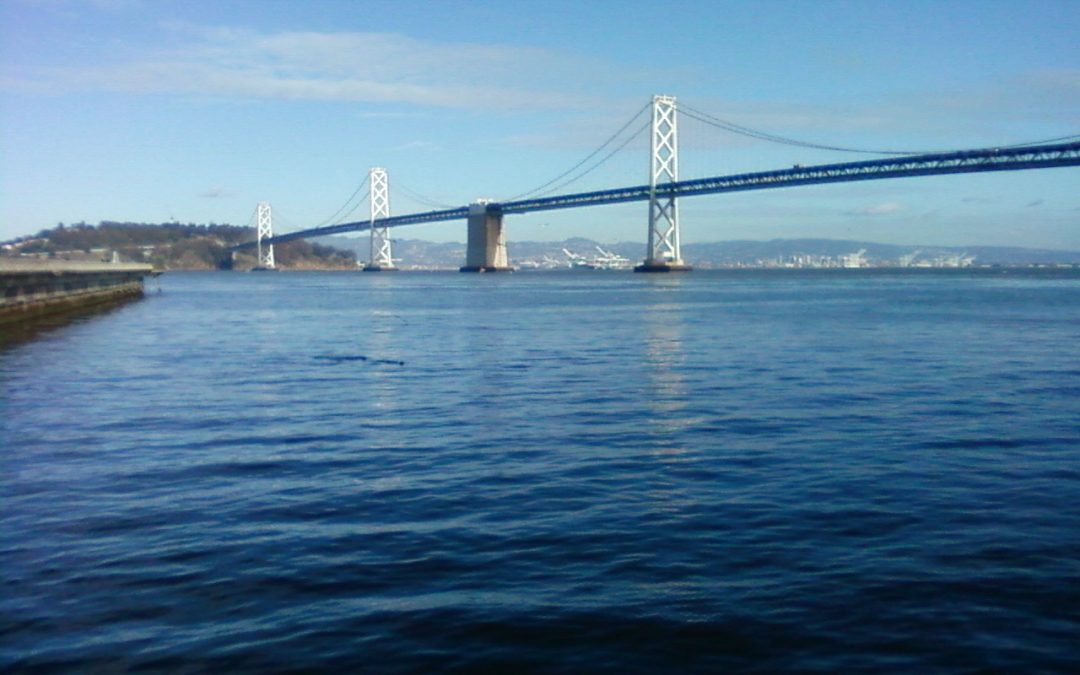 Volti brings Season 39 to a brilliant finish with a program of music by composers with strong ties to the Bay Area.

Žibuoklė Martinaitytė was born in Lithuania but later relocated to San Francisco and then New York. She received the Other Minds composer fellowship in 2011, and later had her orchestral piece Horizons premiered in Berkeley by Composers Inc. She is primarily active in orchestral and chamber music genres; Volti is pleased to commission and premiere her vocal work Chant des Voyelles, after performing and recording her The Blue of Distance last season.

Robin Estrada ranks among the bold and innovative talents in Philippine composition today. His works meld Western forms with Southeast Asian musical styles that accentuate the finesse and fire of the region’s cultural diversity, evoking a unique sound that brings Asia to the world of contemporary art music. Robin received his Ph.D. in Music Composition at UC Berkeley and his M.M. at the San Francisco Conservatory of Music.

Terry Riley, born in Colfax (Placer County), California, was educated at SF State, the SF Conservatory of Music, and UC Berkeley. He served on the faculty at Mills College for many years, and has had a long relationship with San Francisco’s Kronos Quartet, having composed at least 13 string quartets for them over the years.  Mexico City Blues sets texts by Jack Kerouac, another Bay Area connection.

Henry Cowell, born in Menlo Park in 1897, is the only non-living composer on this program. Largely home-schooled and self-taught, he was admitted to UC Berkeley in 1914 as a protegé of Charles Seeger. Cowell was the central figure in a group of composers called “ultra-modernists,” and was a highly influential music theorist, pianist, publisher and teacher, as well as a prolific composer of almost one thousand pieces, in every conceivable genre. His works include twenty-one symphonies, several piano concertos, extensive piano music and songs, a wide range of orchestral, chamber and solo pieces and a number of works that mix western and non-western instruments and styles from Japanese, Indian, Iranian, Irish, traditional American and Native American cultures.