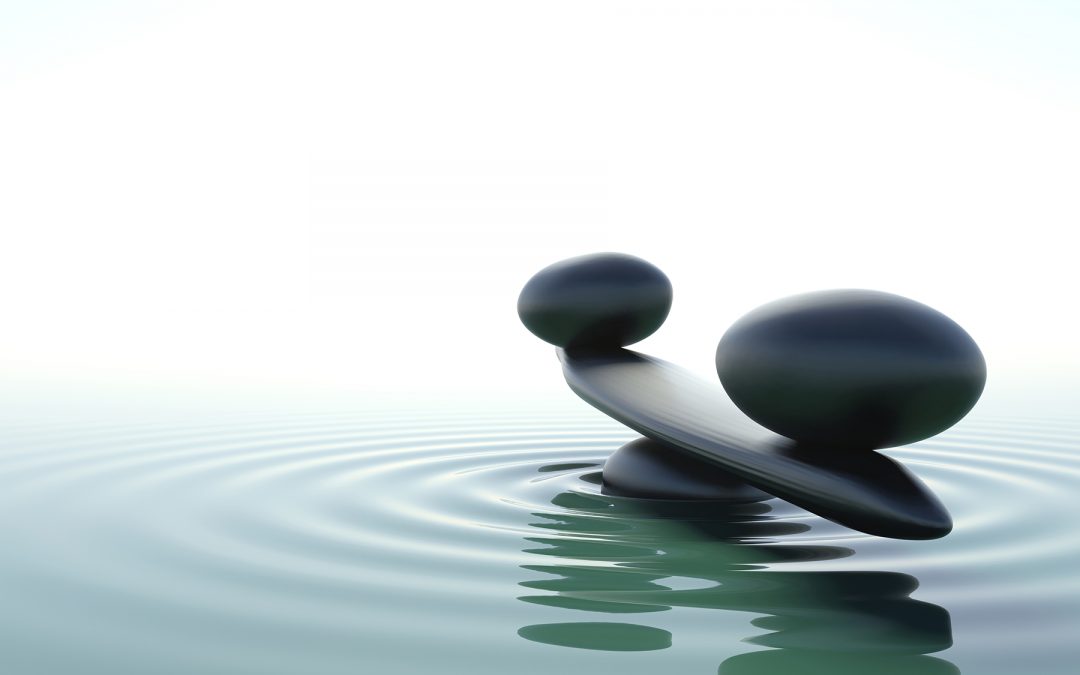 Last November we began our On the Way to 40 Campaign, referring to our goals of commissioning and touring as we approach our 40th season in 2019/20.

With our upcoming concerts (March 3 in Berkeley, March 4 in San Francisco), we begin a different and monumental journey as we perform Roncesvalles by English composer Joby Talbot. Roncesvalles is the first of four movements of Path of Miracles, a full-length work that describes the pilgrimage called Camino de Santiago that thousands have taken in Spain every summer since the middle ages.

We’ll offer you “sneak previews” in this concert and again in May of two of the four movements of this gorgeous and moving piece, leading up to performances of the full work in early 2018 with the renowned ODC/Dance company. The 2018 performances will be held in Grace Cathedral with all the pews removed.   Imagine the dancers and singers moving freely through the magnificent space of Grace Cathedral! The music, composed for 17 independent vocalists singing in 8 languages, creates a broadly woven, rich and powerful tapestry of sound that is reflective of the sacred and inspired human energy of spiritual pilgrimage.

With The Blue of Distance Žibuoklė Martinaitytė, a Lithuanian composer living and working in the US, has created an entrancing, text-less, and atmospheric sound world for 8-part choir. Shifting rhythmic patterns and a rich harmonic palate evoke a reflective, subtle, and sometimes brooding expression of the color blue in the distance. Žibuoklė’s approach is uniquely sonorous, highly expressive, and shows a mastery of vocal writing.

Robin Estrada, a Filipino composer living and working in Berkeley, has risen to the challenge of his second commission from Volti with Caeli enarrant. Mixing harmonic and rhythmic elements of the South Asian gamelan with western harmony and phrasing, Robin has set texts from the Psalms and from Matthew in a timely composition that joyfully illuminates the idea embodied in the admonition in everything do to others as you would have them do to you. With the multi-cultural musical elements united by the text, the composition is both musically engaging and spiritually uplifting.

Into Being by German composer Ingrid Stölzel, who is living and working in the US, is a setting of the universal Hindu mantra “So ham ham sa.” Here too Eastern and Western cultures overlap. Western harmonic expressionism informs the chanting of the mantra within a meditative breathing cycle.

György Ligeti’s Lux aeterna stands as a masterwork from the 1960s. Using time honored canonic structures and chromatic melodies with a few lines of the Requiem text, Ligeti creates a spacious, mysterious, and sonorous landscape for 16 individual vocal parts.

Please join us for a concert that we hope will bring you some much-needed peace and breathing space in this fraught and fractured time.

PS:  If you’re interested in Ligeti, you might want to attend the Bard Music West festival on March 17 and 18 at Noe Valley Ministry. Volti will join many other wonderful artists to explore “The World of György Ligeti,” again singing his Lux aeterna, along with three motets by Ockeghem, who was a principal influence on Ligeti. Check bardmusicwest.org for details and tickets.