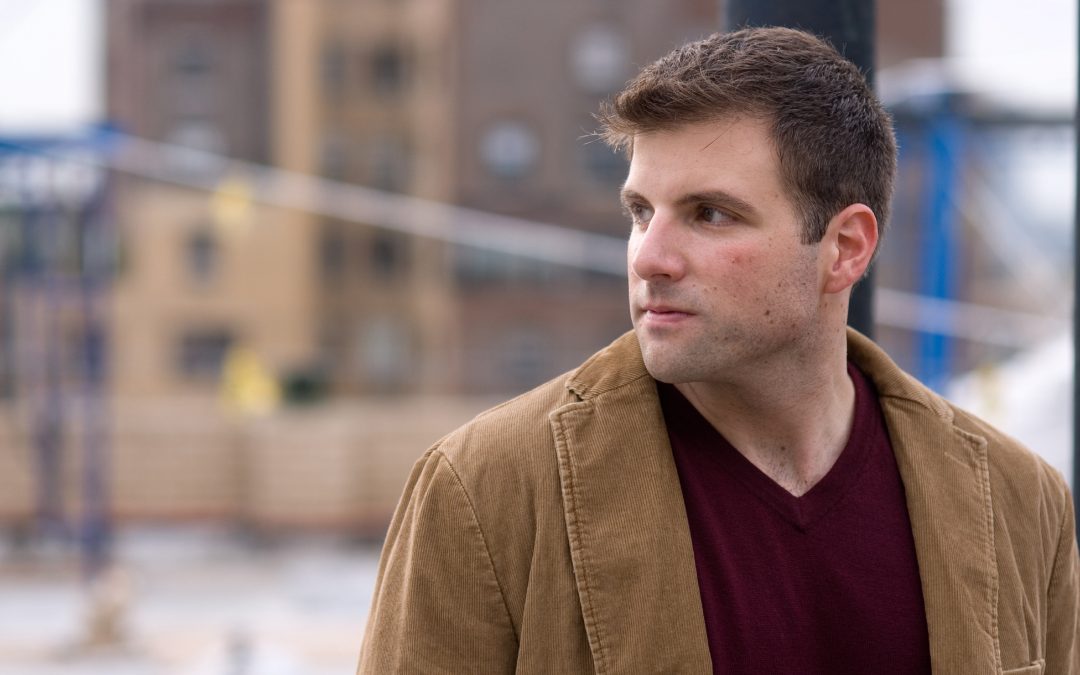 “Paradise” was originally composed for Chanticleer in 2009. Shawn Crouch substantially revised it for Volti in 2013. “Paradise” is based on the poems of poet Brian Turner, an Iraq War veteran, whose moving accounts of the war are set alongside the poetry of the 12th Century Persian poet Hāfez, as translated and selected by poet Sholeh Wolpé.

Akbar stirs the chai,
then carries his sleeping four-year-old,
Habib, to bed under glow-in-the-dark
stars arranged on the ceiling. Late at night
when gunfires frighten them both,
Habib cries for his father, who tells him
It’s just the drums, a new music,
and the tracery of lights in the sky
he retraces on the ceiling, showing the boy
how each bright star travels
from his dark place, to the other.

This commission was made possible by a Chorus America Award through the Dale Warland Singers Fund for New Choral Music at the American Composer’s Forum.