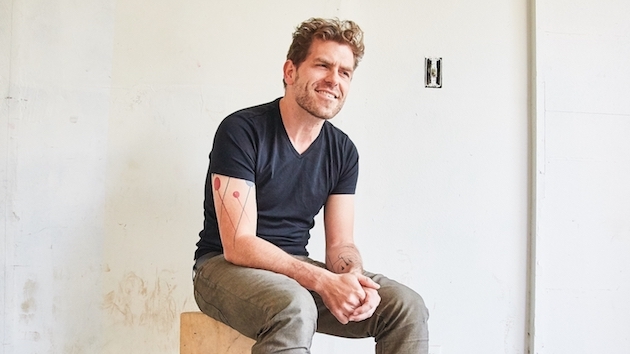 Composer, singer, bandleader and recording artist TED HEARNE (b.1982, Chicago) draws on a wide breadth of influences ranging across music’s full terrain, to create intense, personal and multi-dimensional works. Ted composed Privilege for Volti in 2009, when he was the young American composer chosen for our Choral Arts Laboratory workshop.

Composer’s Note: Privilege is a collection of five short pieces. I wrote the texts for the first and third movements, both as miniature snapshots of contemporary consciousness. The second and fourth movements are set to texts taken from an interview of David Simon (creator of HBO’s The Wire) by journalist Bill Moyers, which aired in April 2009 on PBS.

The final movement, we cannot leave, is set to the translation of ‘As’ Kwaz’ uKuhamba. a black South African political anti-apartheid song, the original words of which are in Xhosa, the native language of Nelson Mandela.

This recording can be found on Volti’s “House of Voices” CD.

this land of our ancestors

we are being killed by the monster

shuku shuku  <the sound of the train>

oh, mother, it’s leaving me behind!

i want to get on the train

to get on the train in the morning

oh, mother, it’s leaving me behind!

Texts are copyrighted and used by permission of the translators. All rights reserved.