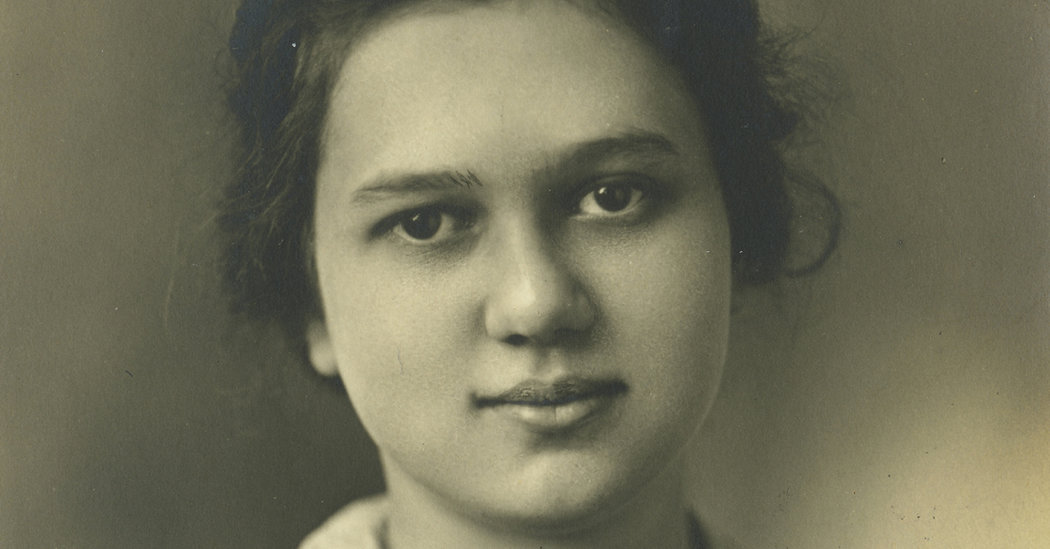 It’s highly unusual for Volti to sing music written in 1930, but when you listen to this you’ll understand why. We sang this piece at the Bard Music West festival in 2018, “The World of Henry Cowell.”

Movement 1, To an Unkind God

Ruth Crawford’s Three Chants for Women’s Chorus is one of her most radical works, written in 1930, when she was still under the tutelage of Charles Seeger, her future husband. The 29-year-old Crawford was in Berlin on a Guggenheim Fellowship and received a commission for a piece for women’s chorus. She wanted to set words from the Bhagavad-Gita but, unable to find an English translation in Berlin, she yielded to a temptation to create her own nonsense language, to evoke “Eastern sound, not words.” All three movements preserve the character of dissonant counterpoint, but the last, “To a Kind God,” employs a density of choral tone clusters (with 14 individual parts) otherwise unknown until the 1960s.

Movement 2, To an Angel

From Woman, Interrupted, a New Yorker article by Russell Platt published on October 23, 2017: “The reasons for the neglect of Crawford Seeger’s ever-challenging music have little to do with her gender: like her fellow-“ultra-moderns” Ives, Varèse, Cowell and Ruggles, she has never been part of the American classical hit parade. But the reasons for her limited output have everything to do with her gender, and are tragic. Having married her former teacher, the radical musicologist Charles Seeger—who had a towering intellect but less creative talent than his wife—she laid down her pen as the demands of motherhood and the absorbing attraction of Communist ideology, which she shared with her husband, steadily grew during the nineteen-thirties. Instead, she turned her attention to collecting and publishing extant folk songs. She eagerly returned to composition in the late forties, but intestinal cancer claimed her swiftly, at the age of fifty-two; as her stepson Pete Seeger observed, ‘She didn’t go gently at all.'”

Movement 3, To a Kind God