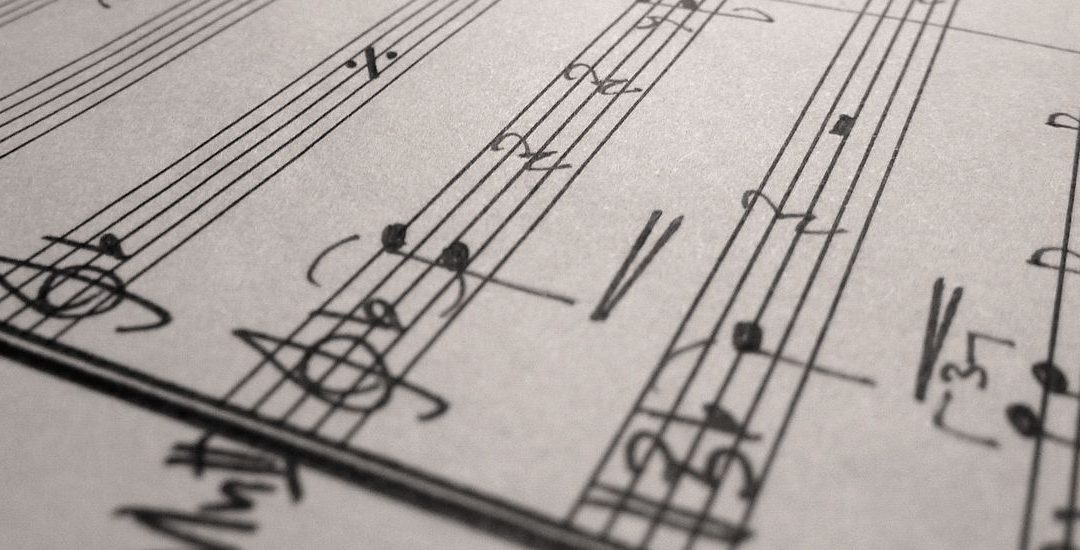 San Francisco, CA, September 21, 2015—The Bay Area’s acclaimed contemporary music chamber chorus, Volti, will spend its 37th season celebrating three young composers it helped to discover through its young composer competition – the Choral Arts Laboratory (CAL). CAL was founded in 2003 in order to give American composers under the age of 35 an opportunity to work with a highly skilled professional vocal ensemble during the compositional process – to learn what voices can (and cannot) do, how to write for the voice and for a group of voices. 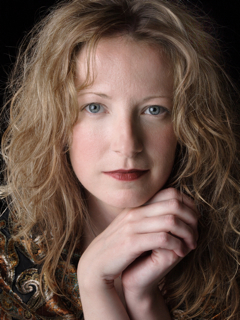 Opening November 7 in Oakland and November 8 in San Francisco (SEE CALENDAR LISTING BELOW), Volti’s first “The Next Page” concert features Amy Beth Kirsten, who has been praised by top-tier publications, including the Washington Post: “…the music is complex and multilayered, rich in allusions, and often extraordinarily beautiful.” Volti will sing the world premiere of her new work, It is possible these things do not exist:, after Ursula Le Guin’s short story The Ones Who Walk Away from Omegas and Izumi Shikibu’s poem, Although the wind… This new commission will pair with In the Black, Kirsten’s CAL winning composition from 2007. The audience is invited to an “Inter-ception” after the concert—an interactive reception for the audience to share feedback on what they’ve just heard, and to connect them directly with the artists. Also on the program is Forrest Pierce’s gorgeous Gratitude Sutra, the 2012 Barlow Prize winner Volti premiered in 2014; Stacy Garrop’s Songs of Lowly Life—poetry by Paul Laurence Dunbar; and a beautiful work by young Lithuanian-born composer Žibuoklė Martinaitytė—The Blue of Distance. 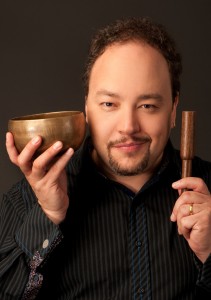 “The Next Page” continues in March (SEE CALENDAR LISTING BELOW) with the music of Robert Paterson, who is writing a piece based on the graffiti he sees in the world around him. Volti will sing this world premiere along with The Essence of Gravity, Paterson’s CAL composition from 2005. Robert Paterson’s compositions have been described by New Music Box as “vibrantly scored and well-crafted” music that “often seems to shimmer.” The concert will also feature music of David Lang, Paolo Longo, and Ingrid Stölzel.

On the final concerts of its 37th season in May, Volti will introduce its CAL composer for 2016, Tonia Ko 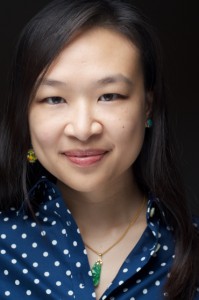 —a Hong Kong born, Honolulu raised composer and visual artist whose music has been described by critics as “expansive, meditative,” (Chicago Classical Review). Ms. Ko’s new piece is based on Virginia Woolf’s short story Monday and Tuesday, and will be accompanied by the reprise of Kui Dong’s Painted Lights, a work Volti premiered in 2011. Now, as then, the performance will feature guests Ensemble from the Piedmont East Bay Children’s Choir, who shared Volti’s triumphant run of performances of Pandora’s Gift—a staged multimedia choral performance piece that won the 2015 San Francisco Classical Voice Best of the Bay audience poll. There will also be an opportunity to hear Ms. Ko’s work-in-progress at an open rehearsal on October 7, 2015. (SEE CALENDAR LISTING BELOW)

Volti remains committed to choral music education, and will lead a celebration of song featuring the high school choirs from its Choral Institute for High School Singers on October 24 (SEE CALENDAR LISTING BELOW). The concert includes solo performances by Volti and the choirs of Acalanes High School, Head-Royce School, Ecco from Piedmont East Bay Children’s Choir, Ruth Asawa San Francisco School of the Arts, and Mill Valley’s Throckapella, as well as a spectacular combined finale of over 200 singers performing a world premiere by the young composer and sometime Volti singer, Eric Tuan.

Tickets for Volti’s Bay Area concerts can be purchased online via Brown Paper Tickets or at VoltiSF.org; prices are $25 in advance / $30 at the door for general admission; $20 / $25 for seniors; and $10 for students.

ABOUT VOLTI
Volti’s twenty professional singers, under the direction of founder and Artistic Director Robert Geary, are dedicated to the discovery, creation, and performance of new vocal music. The ensemble’s mission is to foster and showcase contemporary American music and composers, and to introduce contemporary vocal music from around the world to local audiences. The group has commissioned nearly 100 new works, by emerging as well as established composers. Hailed by San Francisco Classical Voice as “undoubtedly the finest collection of new music singers we have,” Volti boasts a 36-year track record of some of the most sophisticated vocal performances in the nation. Composers seek opportunities to partner with these stellar musicians, who are known for their sheer technical brilliance as well as their vibrant, passionate sound. Nationally recognized as a pioneer in new vocal music, Volti has won the prestigious ASCAP/Chorus America Award for Adventurous Programming of Contemporary Music six times. Attending a Volti concert is like visiting a modern art gallery, stimulating the mind, the imagination and the heart. For more information, visit VoltiSF.org.

Join Bob Geary and the Volti singers for an open rehearsal in which Volti will introduce its Choral Arts Lab (CAL) composer for 2016, Tonia Ko. Ms. Ko is a Hong Kong born, Honolulu raised composer and visual artist whose music has been described by critics as “expansive, meditative,” (Chicago Classical Review). Volti will premiere her new piece based on Virginia Woolf’s short story Monday and Tuesday in concerts next May; come hear us work on the music, talk to the composer and singers, and have a cookie!

Space is very limited so, while admission is free, we are requesting advance sign-ups.